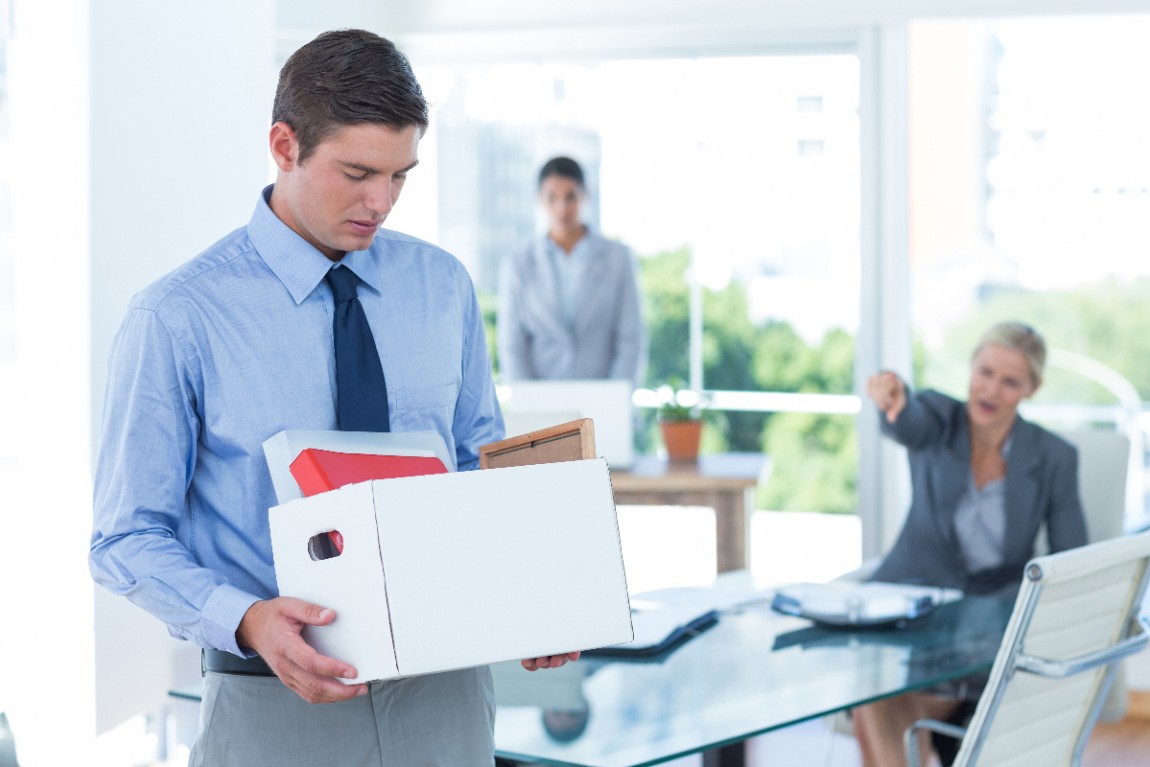 “I raised concerns about how my employer was handling government money. The next week I was fired. What are my rights?”
Most states recognize at-will employment as the default. Many employees wrongly believe that this gives employers the right to fire employees at any time and for any reason. In addition to applicable laws banning terminations based on discriminatory and retaliatory motives, an employer’s ability to terminate at-will employees is limited by common law restrictions on “wrongful termination” that is deemed in violation of public policy. In many jurisdictions, an employee must demonstrate two things in order to prevail in a legal common law claim of wrongful termination.

Employees who are wrongfully terminated in violation of public policy may be entitled to damages, including but not limited to lost wages, lost earning capacity, lost employment benefits, emotional distress, humiliation, inconvenience, loss of enjoyment of life, and attorney fees.

“My boss is paranoid about employee theft even though there is no theft problem. He installed a video camera inside the locker room. I feel uncomfortable, but don’t want to lose my job. What should I do?”

Employees of a state or the federal government often have privacy protections afforded to them through the United States Constitution. However, for most individual employees, the right to privacy in the workplace is largely governed by specific state laws. As a general rule of thumb, an employer is not allowed to invade an employee’s privacy when the employee has a reasonable expectation of privacy unless the employer has a legitimate business interest that outweighs the employee’s expectation of privacy. An employee’s reasonable expectations of privacy are judged on a societal level, meaning that an employee likely has a reasonable expectation of privacy in a location that society commonly views as private, such as a locker room where employees regularly change clothes. What constitutes a legitimate business interest must be determined on a case by case basis.

However, as stated, privacy rights are largely governed by individual state laws. Specific states may have stronger or weaker privacy protections for employees. An employee who has had his privacy invaded by an employer may be entitled to damages, including emotional distress and anxiety damages, lost wages, back pay, and punitive damages.

Breach of a Written or Implied Employment Contract

“My employer gave me a contract that said I couldn’t be fired without cause. After working for a number of years with no complaints, I was fired for no reason. Is this legal?”

Employees who are terminated in violation of contractual protections may be entitled to relief, including, but not limited to compensatory damages for the contractual breach, lost wages, and lost employment benefits.

If you believe you were terminated in violation of company policies or were subjected to a wrongful discharge, do not hesitate to contact Wyatt & Associates for a free initial consultation. Our experienced and compassionate attorneys will sit down with you and take the time to listen to your story. In the event that we can help vindicate your rights, we will zealously advocate on your behalf at every step of the process—whether that is filing a charge with the Equal Employment Opportunity Commission or litigating in a state or federal court.